Is Aggression Necessary for Survival? 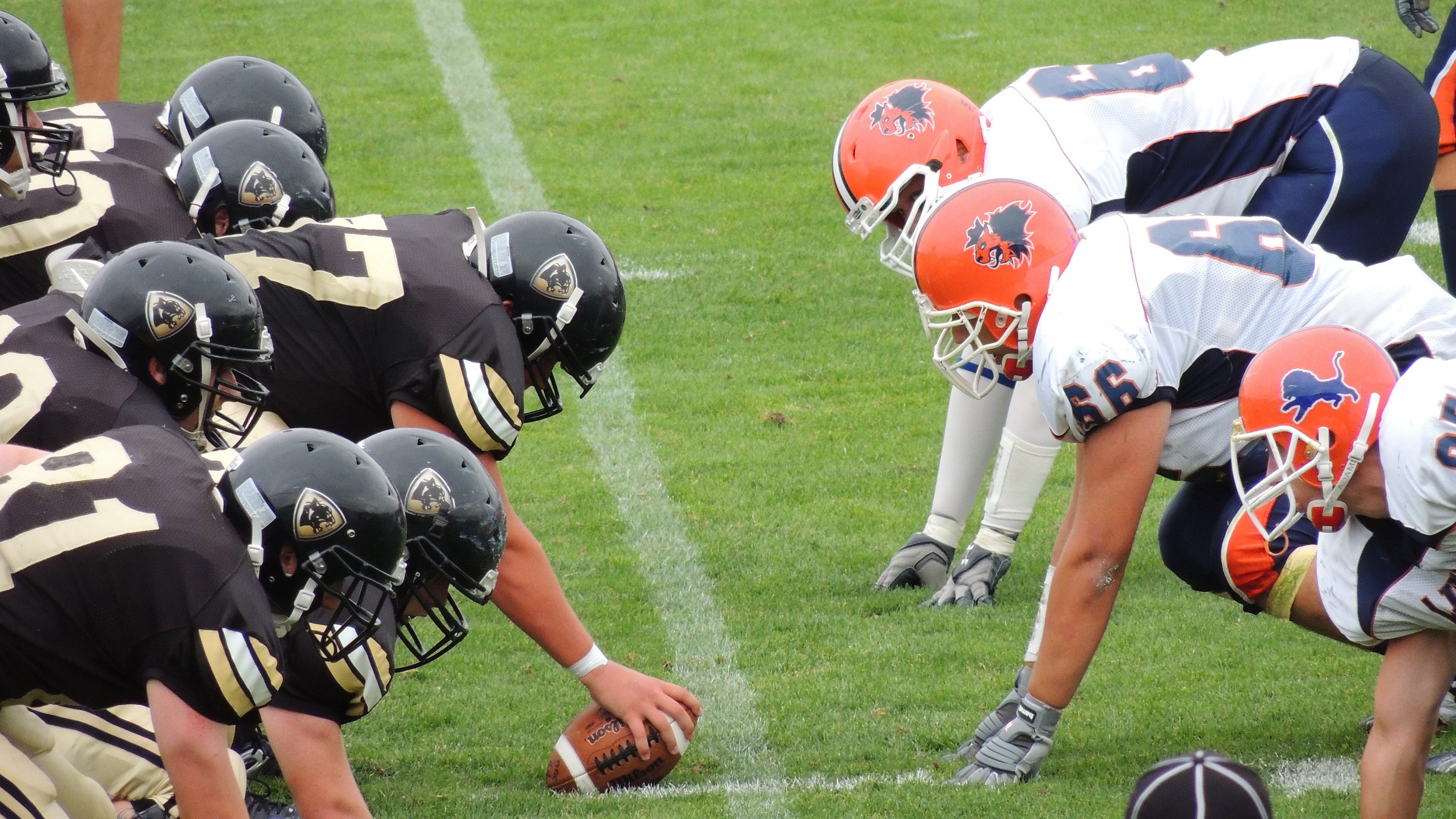 Since the beginning of time when early human beings came to live on the planet, obvious and fundamental evidence in our external environment has instigated the correct neurological responses to ensure our ancestor’s survival. When a  threat lurked, they could easily access the chemical information flowing through their mind and body and go into a fight or flight response, improving their chances of escape and survival.

Now days we humans have evolved into much more complex creatures. Rather than our central nervous system deciphering a real physical threat and using aggression to fight or run, we are stumbling upon more complicated issues that are happening to us internally. Our minds can act like a time machine, and we find ourselves in the past, recalling an old experience and linking it to what is happening in our present. We can become anxious about our future, and what it could mean to us if we do not take certain actions. And if we do react in a fight or flight response, this may seem irrational, peculiar or even be upsetting to the people on the receiving end of our aggressive behaviour.

It seems that we are using our ancient survival mechanism in different ways and therefore our acts of hostility are aimed at other factors in our lives. We have more monsters, demons, potential threats in our minds than what is actually going on in our external environment.  If aggression is a “camouflage” emotion, concealing our fear of threat, has the absence of real physical danger contributed to a state in which we have too much time on our hands to respond to non-life threatening stimuli? Are our feelings of anger an evolutionary error interfering with our daily lives? When we react aggressively to tackle an issue, are we releasing the hostility or are we giving it too much power? Does aggression still play a part in our survival or has it now become an unnecessary piece of inherited genetic information, which could become a danger to human evolution?

We’ve heard of remarkable stories over the years of how humans can process fear in chaotic circumstances, such as people who suddenly develop  to lift up a car to save a life or soldiers fighting for their country. We can recognise that this stressful little emotion still comes into play even today. But what about those of us that are not at threat of anything? Those of us who carry anger around with us for no reason other than just having a memory of when we once felt vulnerable. Is it beneficial to carry that kind of anger and hostility around with us? For example, this kind of aggression can exist within a psychotic killer . If a psychopath’s upbringing was a string of unfortunate abusive experiences from a care giver and our young future psycho grew up with feelings of resentment, we can assume that if an ill-fated individual crosses paths with our psycho and happens to ignite a negative memory, they may end up being the victim of an aggressive outburst. These sorts of aroused aggression which are diverted at the wrong people, the wrong situation and are expressed at the wrong time, are what interests me.

We are responsible for acting this way almost every day of our lives. It may not be as terrifying as a psychotic murderer’s daily schedule, yet we do find ourselves feeling stressed and getting into conflicts for all the wrong reasons. This defence mechanism, now in the modern world, can be triggered by unusual things such as hands pointing to certain numbers on a clock, public speaking, unreasonable work deadlines, or relationship problems. Which begs the question:  Is this survival, or downright crazy!

Some of the following theories can give us some insight into why we may react to normal everyday life in somewhat irrational ways:

This theory puts forward the idea that we can experience an event that is the primary reason for heightening the possibility of an aggressive response, however we can carry around this heightened aggressive state and then apply it to a completely different stimulus. For example, working out at the gym, driving home in this aroused state, then these physiological changes within the person being transferred toward a different stimulus such as being stuck in traffic.

This theory suggests that for an aggressive outburst to happen, frustration would already have to exist within the individual. For example, due to being unable to respond to the primary source of their emotional discomfort, the aggressive outburst would be aimed toward non-related environmental cues which had provoked these pre-existing feelings of frustration.

This theory can help explain our Psychotic killer’s unresolved issues being triggered into a brutal outburst of murderous rage. We are also able to identify this aggressive outburst in our own daily triggers. For example, your boss is disrespectful to you at work, you don’t say anything due to fear of losing your job (frustration i.e. blocking of a goal) you end up carrying this frustration around with you and take it out on your partner because they were complaining to you for not washing the dishes (aggressive outburst)

Learnt Passive aggressive behavior can also teach children to suppress negative emotions rather than speaking about them. This behaviour can be dangerous as it can result in an aggressive outburst, this could also lead to mental health problems such as depression. This factor must also be acknowledged as it is not always witnessing the physical aggressive actions of others, but also absorbing one’s hostile silent environment and hearing what is not being said.

Social Learning Theory also recognises that ideologies of aggression and violent behavior can also be socially constructed by the depictions reflected to us on our television screens. Being exposed to news of worldly events can also shape our perception of violence.

We’ve explored how we all embark on our own psychological journey to get well acquainted with our dark side. When it comes to the expression of our negative emotions, we must be mindful about what we are expressing our anger towards and why. We need to acknowledge our pain and make an effort to understand it instead of acting out aggressively. This will allow us to heal whatever wounds we feel our surroundings have scratched on the surface of.

When it comes to our collective aggressive responses as a society, subject matters such as power, religion, race and gender seem to be playing a part in heightening aggressive behavior. Unfortunately, we now live in a world where we are threatened by human beings we view as different to ourselves and placing labels on them because of these differences. Such warped attitudes can lead to the justification of aggressive acts and this can interfere with our morality.

Aggression seems to be taking on more dangerous forms in the world today. What was once a tool for survival is now slowly becoming a power which people have no trouble in abusing. Our aggressive outbursts are becoming more and more impersonal. From pulling the trigger of a gun, to commanding the detonation of a bomb powerful enough to destroy thousands of lives and traumatizing a country. As we enter these new thresholds of aggression, we transform ourselves a little more into something that should be feared. With these acts comes a desensitisation towards what it is that we are doing, which lessens our ability to feel compassion, to grieve or even fully process what we are doing. These acts in turn get broadcasted on our televisions screens which then teach us that it is acceptable to act in this aggressive manner.

It could be argued that this could lead to evolutionary changes in our prefrontal cortex and amygdala regions, slowly impairing our ability to exhibit empathic traits. This could lead to us being unable to learn to distinguish between good and evil, ultimately this could lead to a world full of evolved humans who aren’t that different from a psychotic killer.

We need to learn to manage this historical genetic leftover. As without being mindful and keeping on track, we could cross over to newer, more dangerous, more evil thresholds reaching unimaginable heights and characteristics. And what was once a gift from Mother Nature to help prevent extinction and became our salvation, could now be leading us to our destruction.